Hi there guys! Today I'll be writing an English post because I've signed up for the 2013 Summer Author Blitz, created by Belle Whittington and Tabatha Perry.
*Facebook party
I think this initiative it's nice and will help me and you find about amazing authors and books. :D (by clicking the image below you'll be able to check the schedule)

My assigned author is Mickey Mills, who wrote a mystery/thriller novel called Hauting injustice. I have read it, and I must say it was great. The details regarding Pheonix's work were really interesting and the ghost story got me :) It was about making justice, about paranormal, about friendship and about love, and it's a novel that I highly recommend :)
Haunting injustice book trailer
Mickey lives in Oklahoma, he is an engineer by education and a writer by passion. He started writing for publication late in his career, culminating with the publication of Haunting Injustice. For this guest post Mickey is offering a free e-copy of his book and he is talking about paranormal writing :)

I was born in Myrtle Beach, SC., and have been many things in my lifetime: soldier, engineer, inventor, writer - just to name a few. 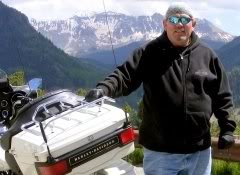 My writing experience grew out of an opportunity to be a freelance motor-sports journalist and for a few years I spent most weekends traveling around some of the largest speedways of the Southern US – places like Daytona, Talladega, and Bristol, covering the NASCAR series.
I have traveled the world as a soldier and later as an engineer, seeing sights and meeting people around the globe. In the late 80s I lived and worked on the coast of Belgium for a few months.
I am an avid Motorcyclist and in the last 10 years have put nearly 100,000 miles on my Harley.
Today I eke out a living doing freelance writing and graphic design. I am mostly building world-class PowerPoint presentations.
I live in Shawnee, Oklahoma.

It's time to sum up, but not before I ask you, if it was to write a story/novel, what kind of story would it be? Would it contain paranormal, romance,mystery, or maybe a little bit of each ? What should a successfull book have? :) 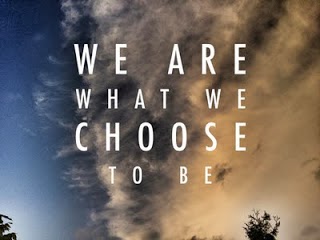 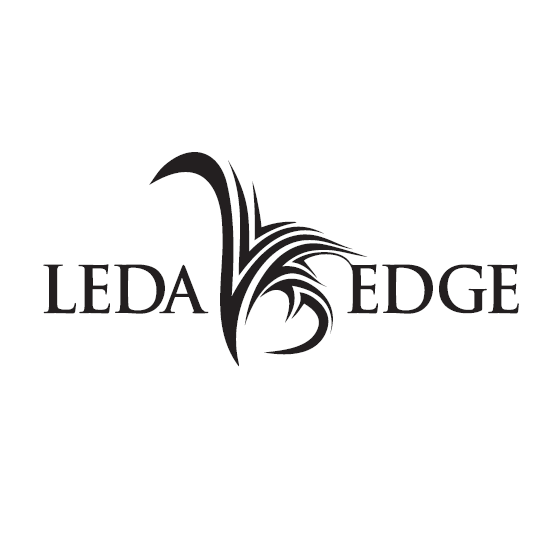 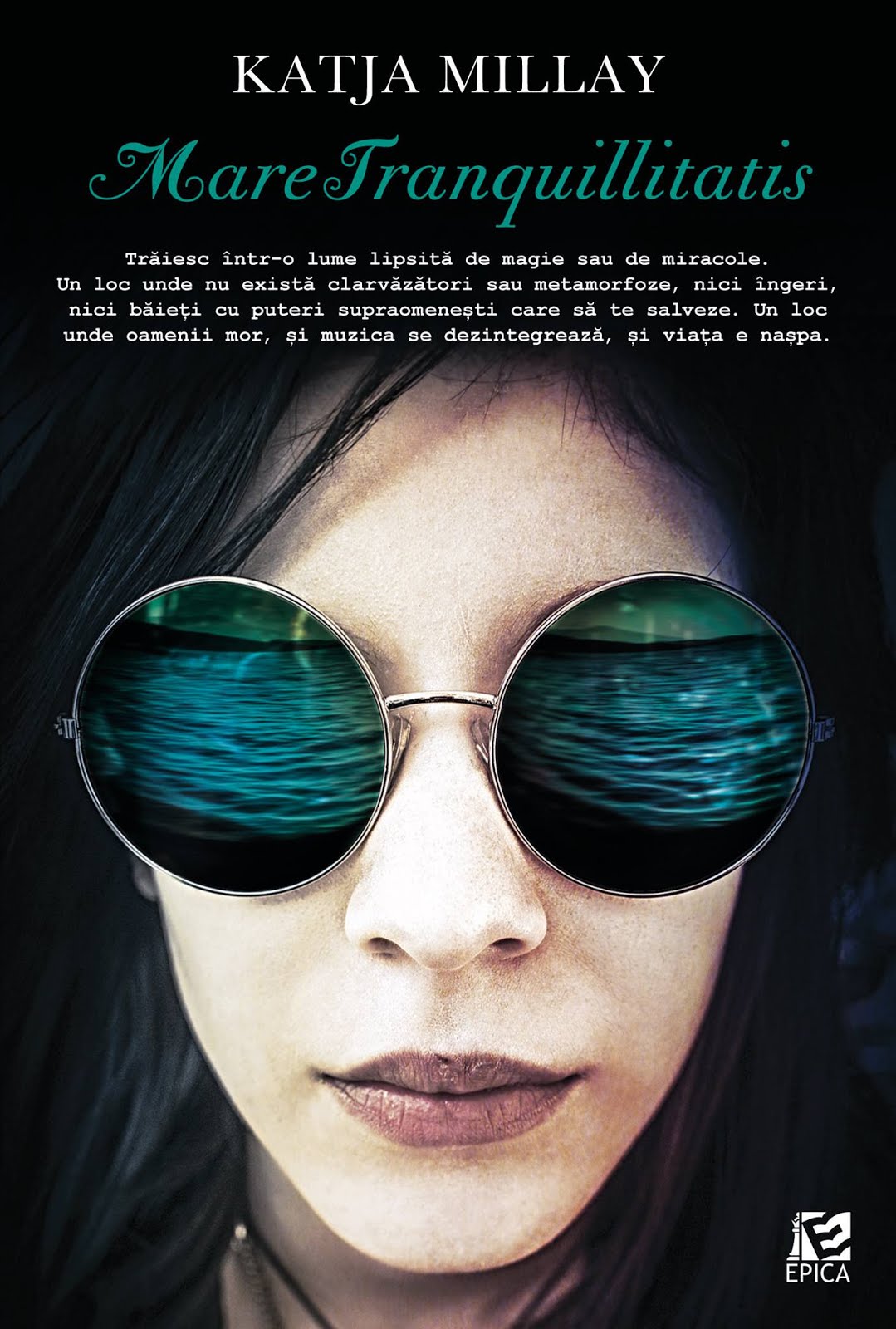 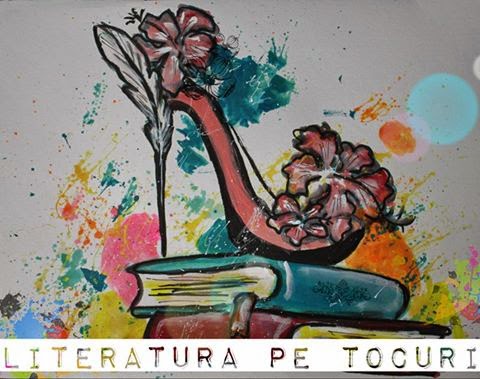